I’ve lived in 12South for a bazillion years. My grandparents called the neighborhood home when I was growing up, and I bought my little home here when it was still crusty and working class. When I moved here the neighborhood was filled with older people, and they all kept their yards flawless and their houses—even if they were painted orange—were fabulous.

I was surrounded by such characters—so was right in my element—and I loved them. Every Sunday they were all away at church until 3 o’clock, and when they baked, you could smell it from a mile away. One woman, Ms. Hill, lived in this little brick house. There was a gorgeous hydrangea bush outside, and she was always in there baking a pie. I loved her. 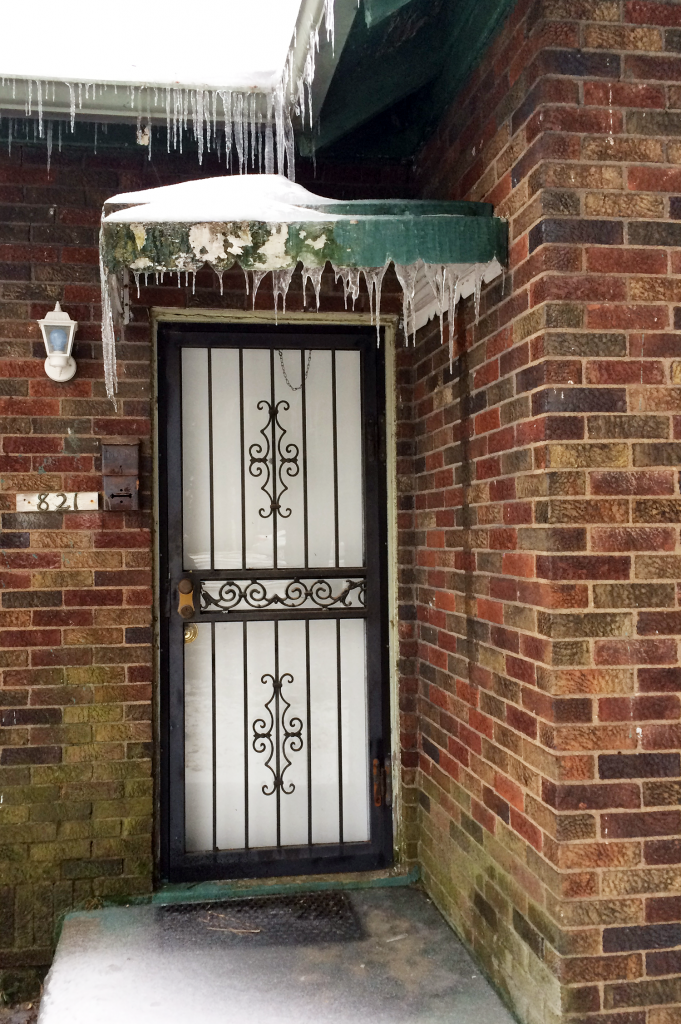 After she passed away, somebody in her family held onto her house as rental property. Then, this classic house fell into my lap, thanks to my realtor friend who called me about it and said, “Can you believe that house in your neighborhood just sold?” I was like, “No! That’s Ms. Hill’s house!” 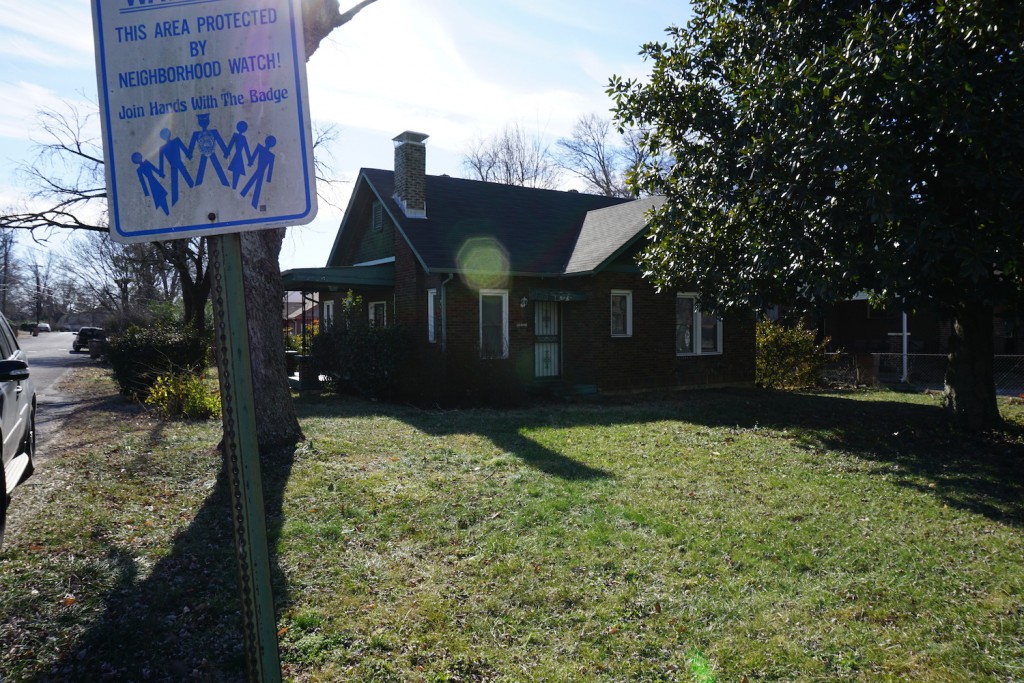 When that person’s funding fell through, you better believe I was standing next in line for this house, which was probably built in 1937 or 1938. The basement is the most pristine thing you’ve ever seen. The foundation is solid, and the floors are all level. It’s on a corner, and it’s cute as hell. 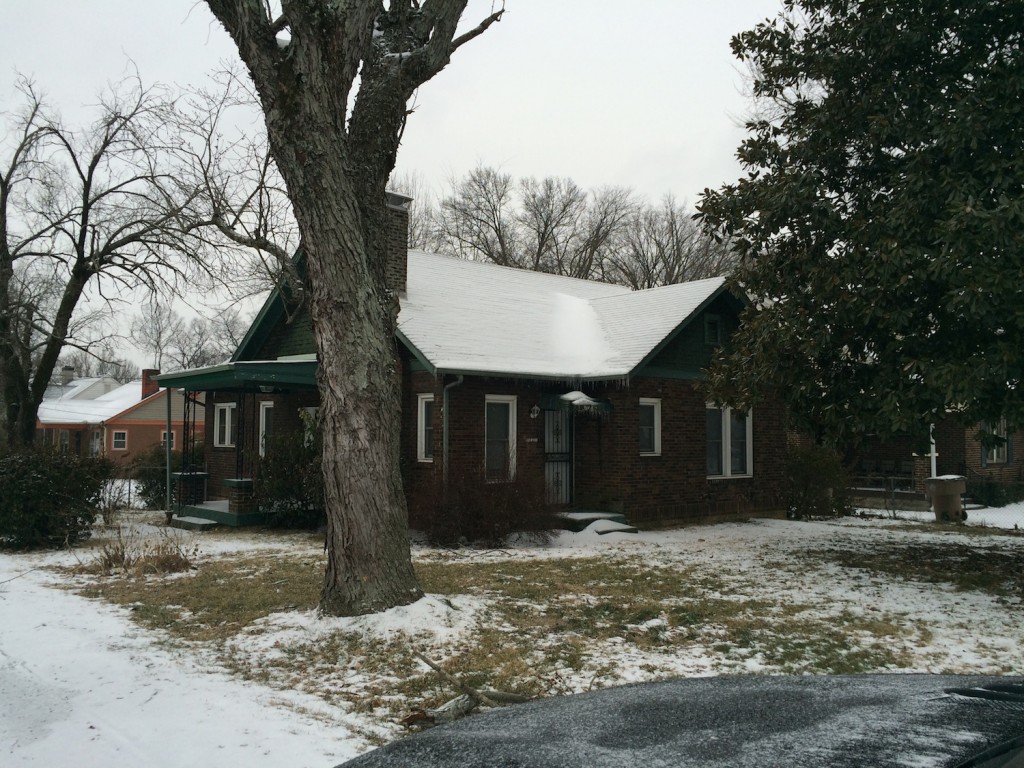 I’m trying to protect my street from the bulldozers. I’m doing a renovation and expansion to my house, and I found out this week that some of my favorite neighbors are also going to do a second story addition on their house. I am thrilled to be given the opportunity to preserve and update this house and to help protect 12South’s character. 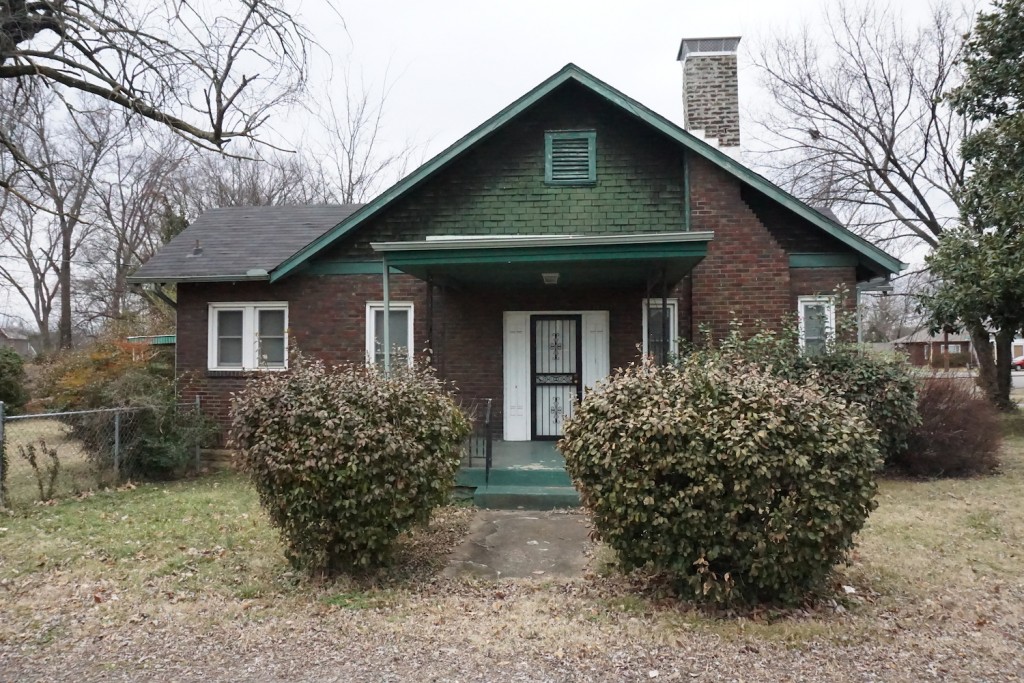 Here’s what we have planned for this house:

1) I’m going to put a second floor on the house, not unlike what I did nearby with the Lawrence house.

2) I want to make a section of the exterior super tall and change the pitch so it’s steeper like what Bynum Design normally does.

3) I’m also going to see if I can connect those porches so that there’s a wraparound. I want to put a really cute dormer here on the roof.

4) On the backside I’m going to build back and either extend a master suite around a courtyard—like we did on Lawrence—and connect it to a garage, or have a detached garage and a courtyard space between the house and the garage and hopefully put in a swimming pool.

5) Ms. Hill had a huge hydrangea bush, but some stupid kids who lived in her house for awhile just mowed it down. I’m going to try to resurrect it if I can find the roots. The house itself is almost hidden behind this magnificent magnolia tree (that Ms. Hill planted for all I know) so I’m going to have the tree trimmed. 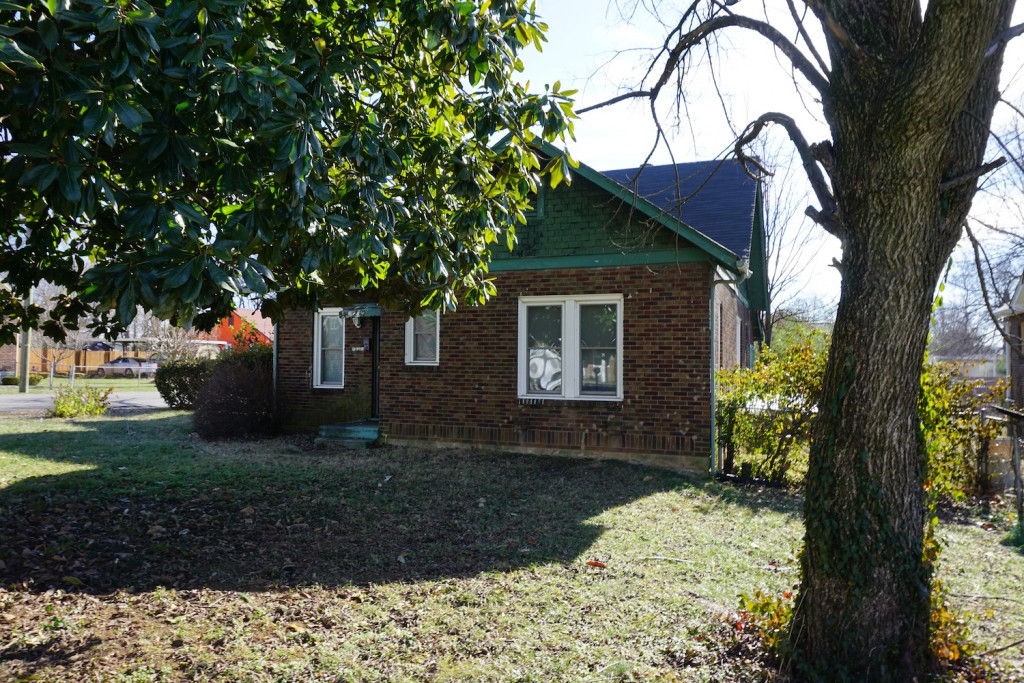 Important side note (which you will not find in ordinary MLS listings): A neighbor on a corner adjacent to this house is one of my favorite people in the world. He’s an old man who has been there forever. He’s just the coolest man—so, so awesome. Whoever ends up living here will be beyond lucky to have a neighbor like him.

I’m so excited to get my hands on this home. I’m gonna do right by Ms. Hill. Stay tuned.