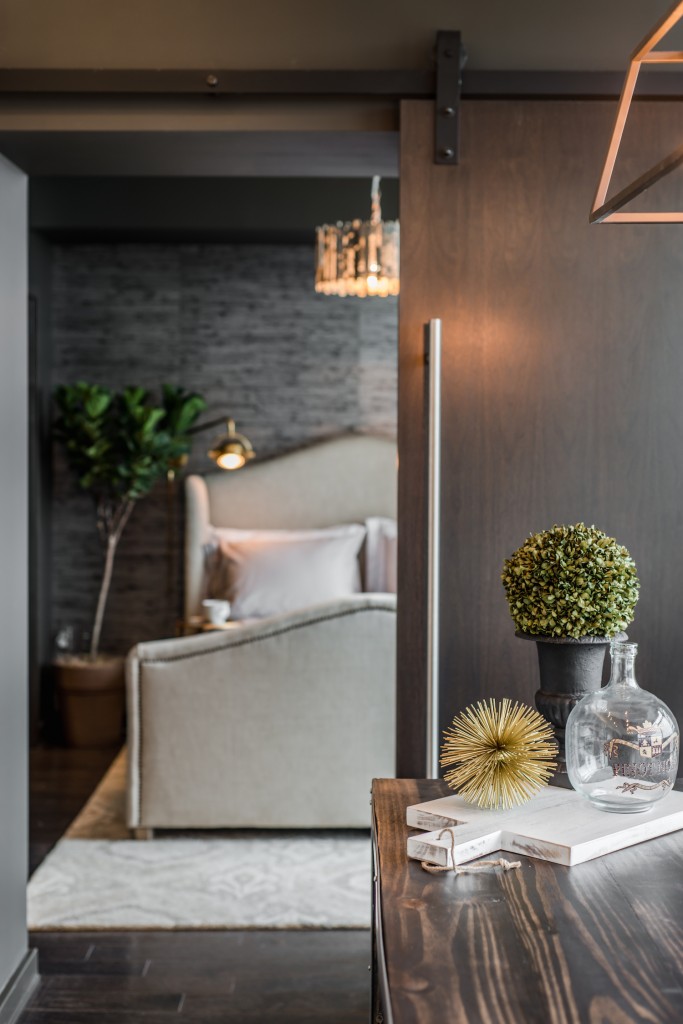 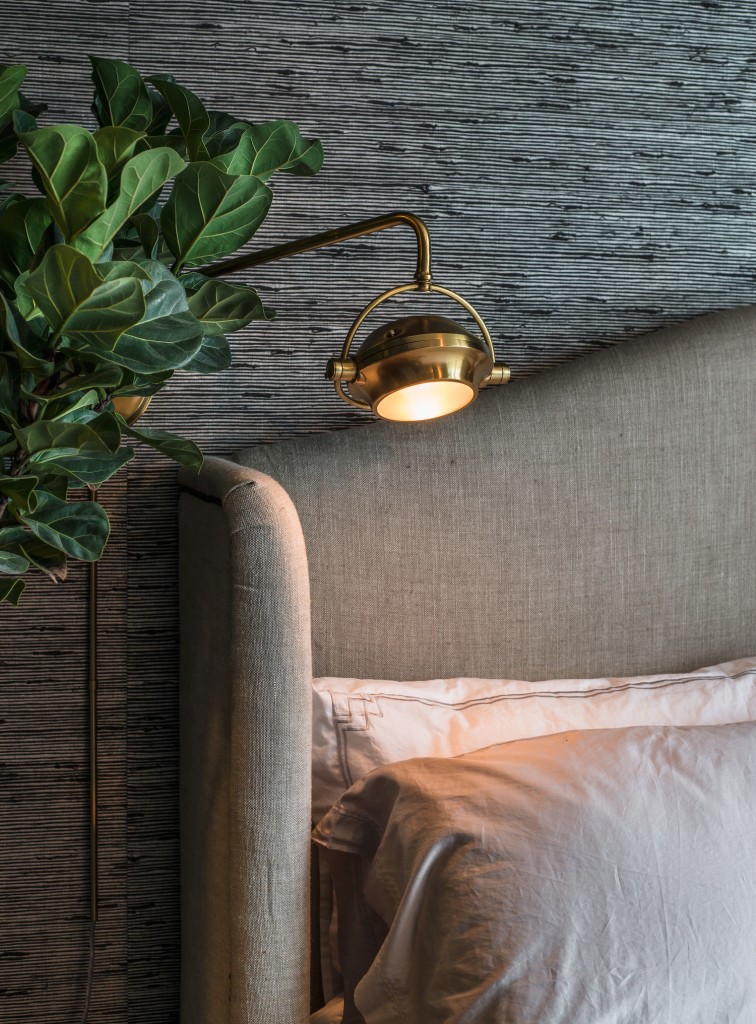 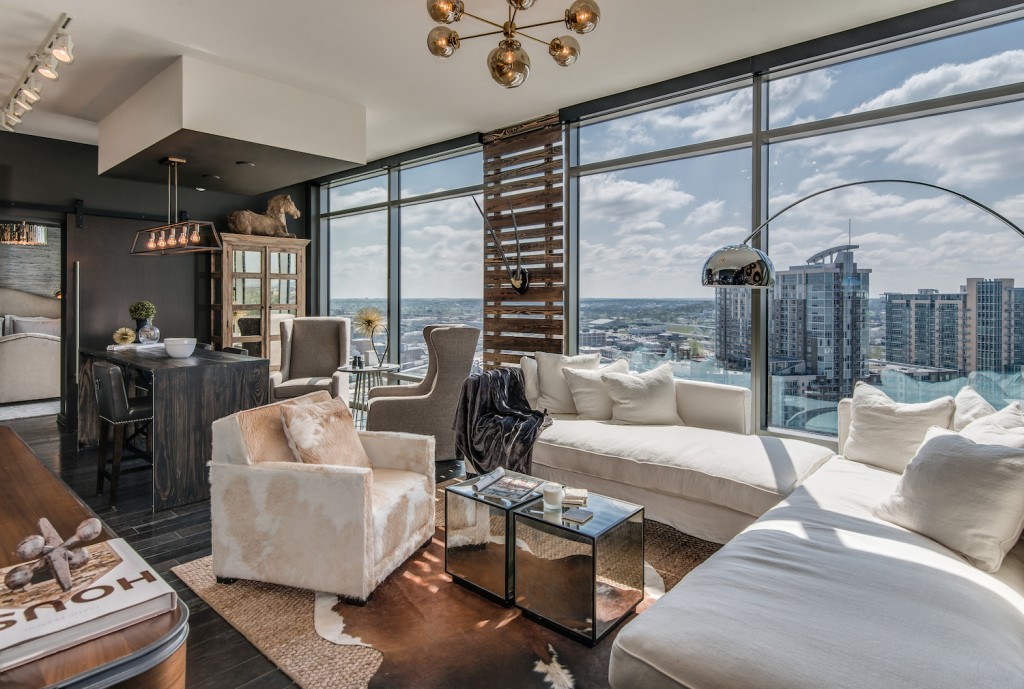 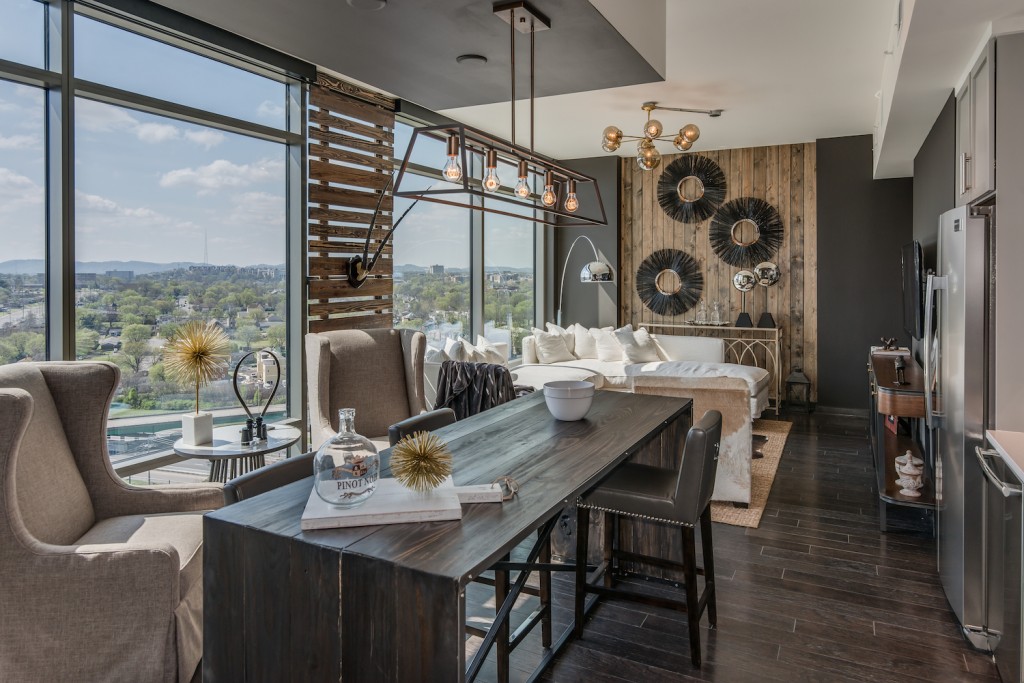 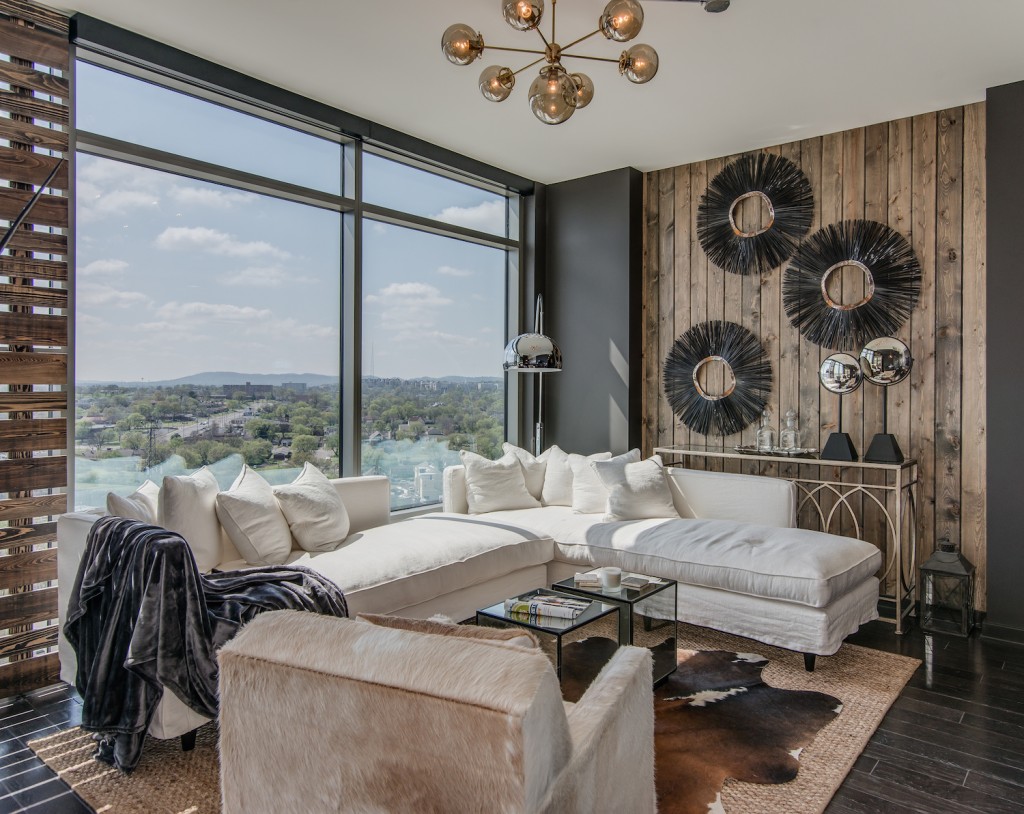 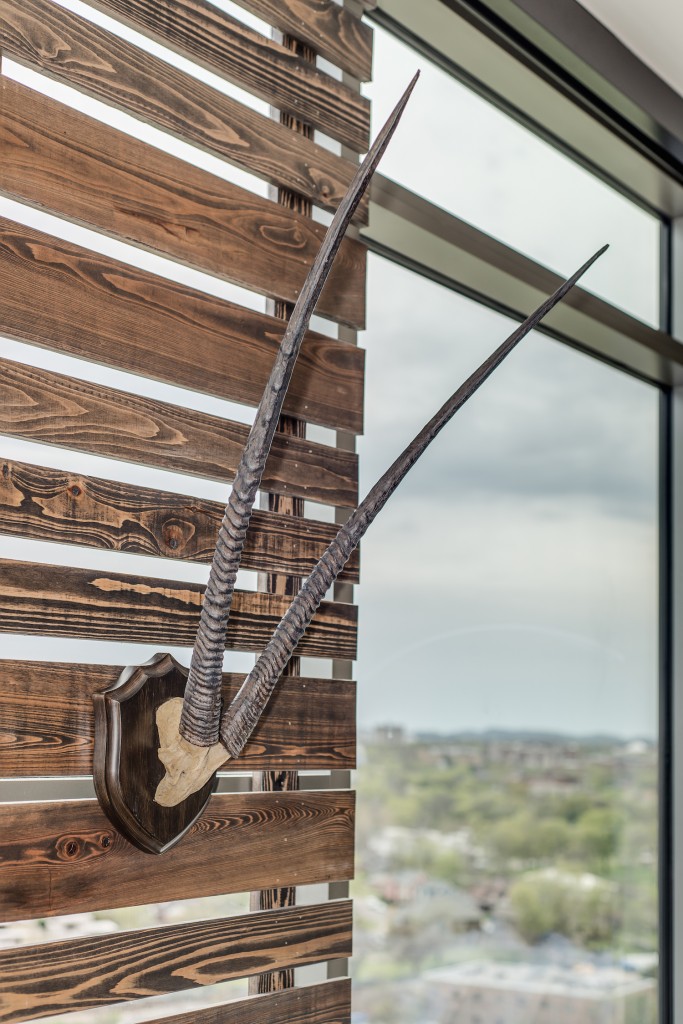 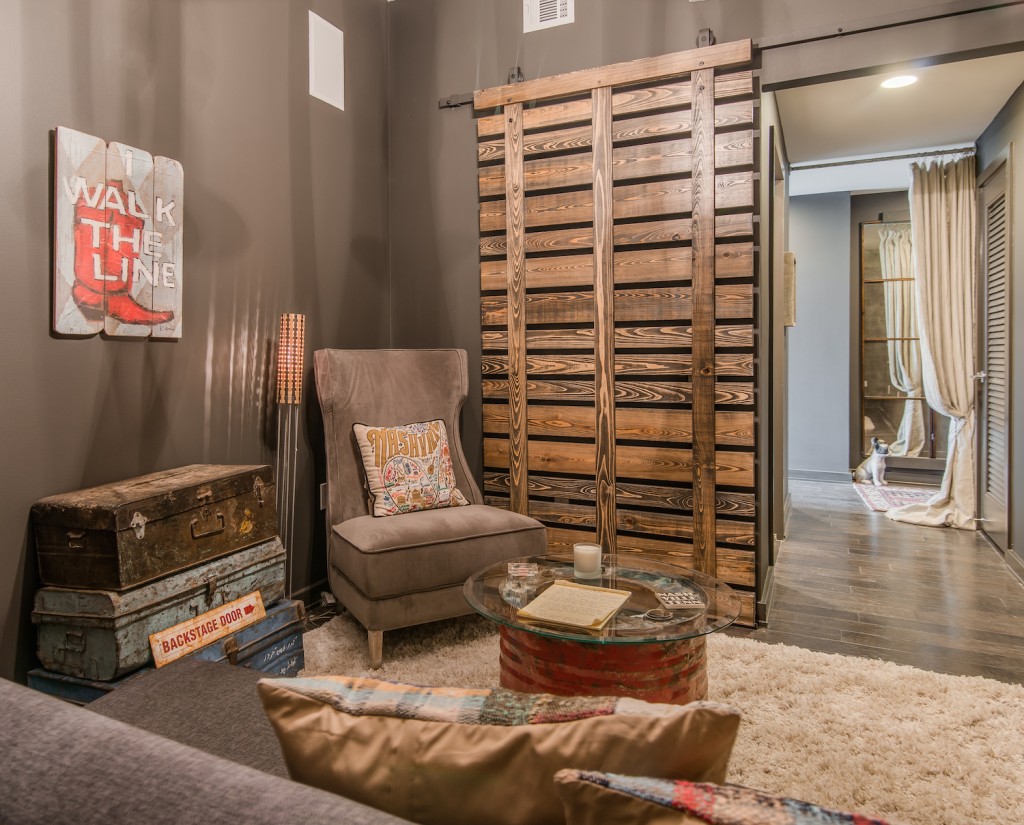 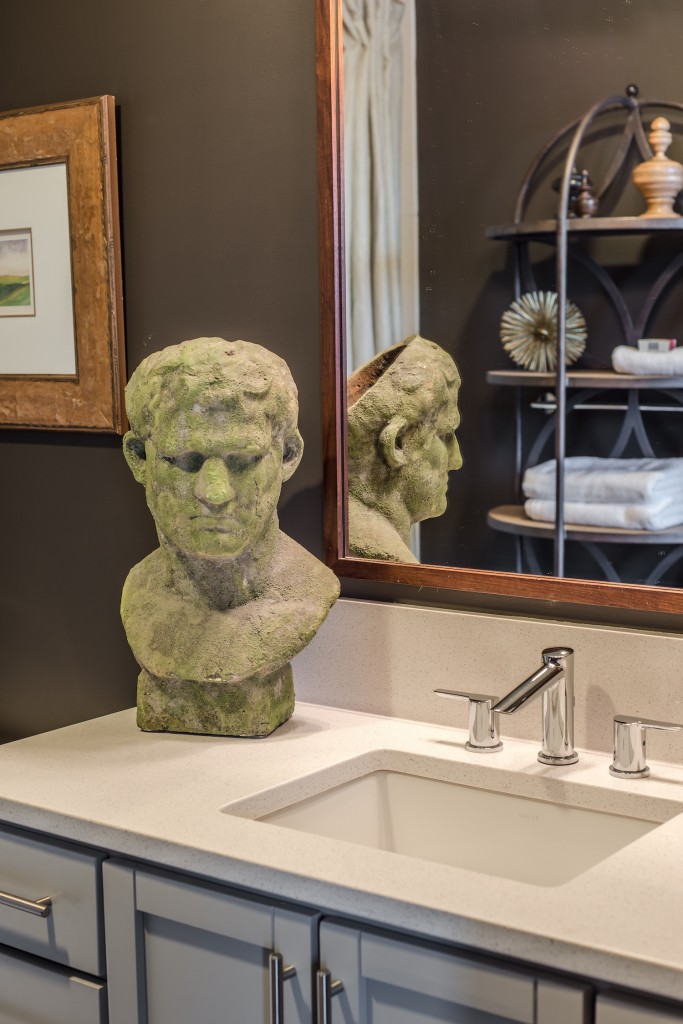 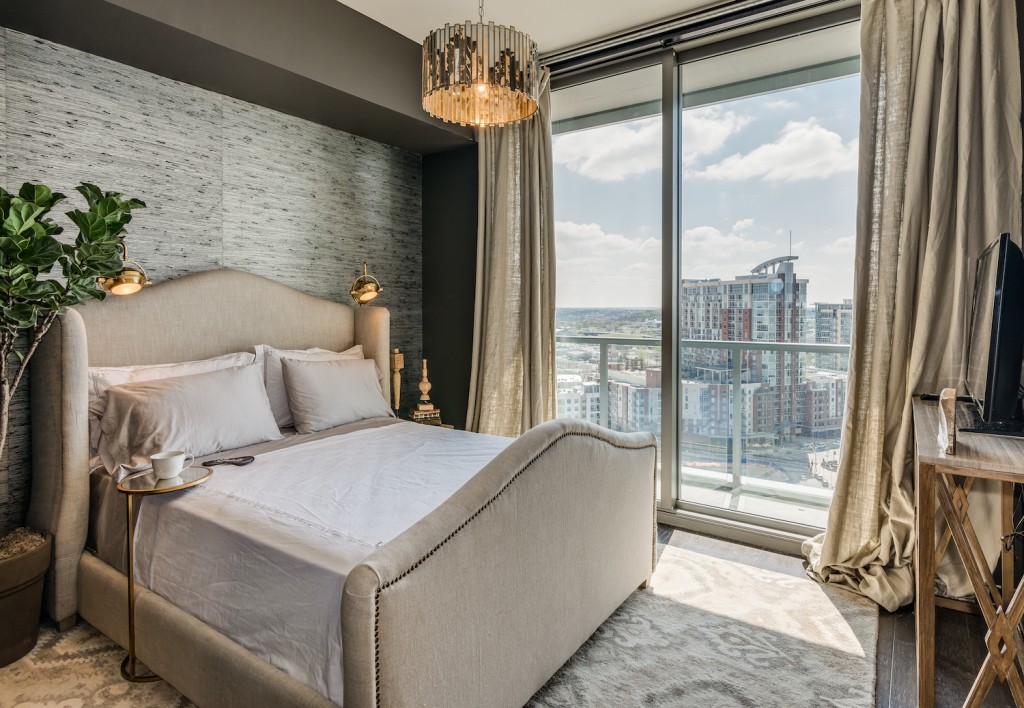 One thought on “Story of a Home: Our Twelve Twelve Condo”