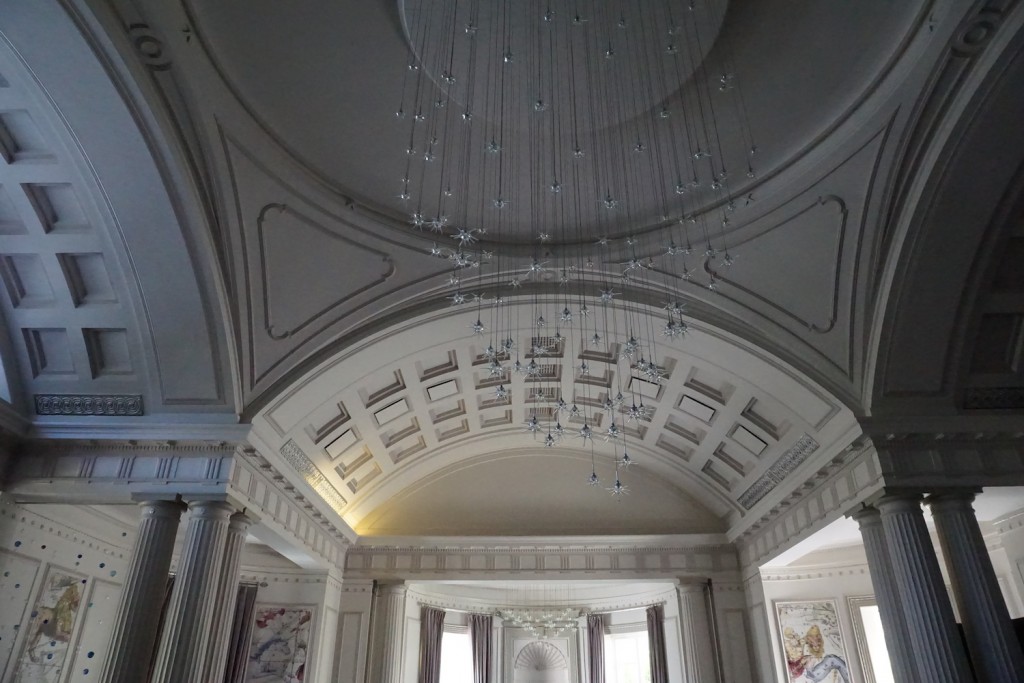 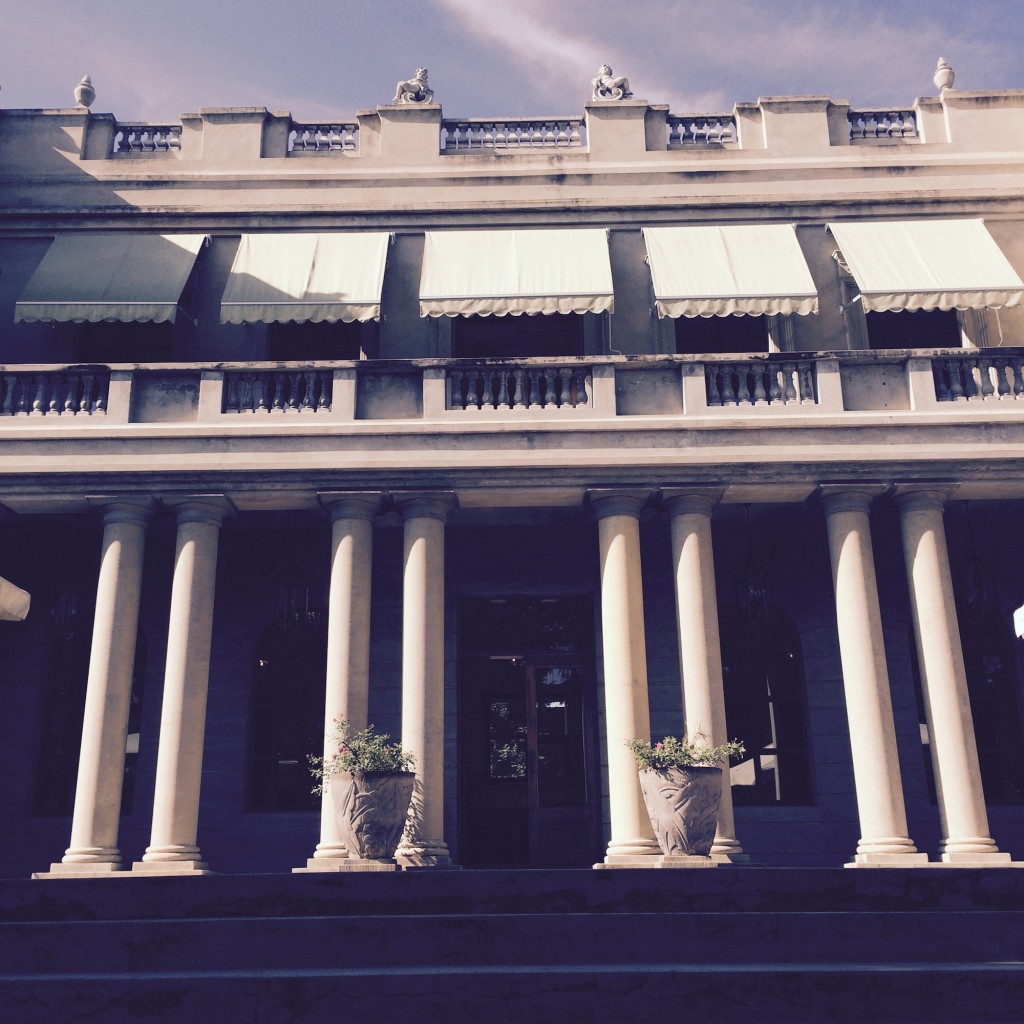 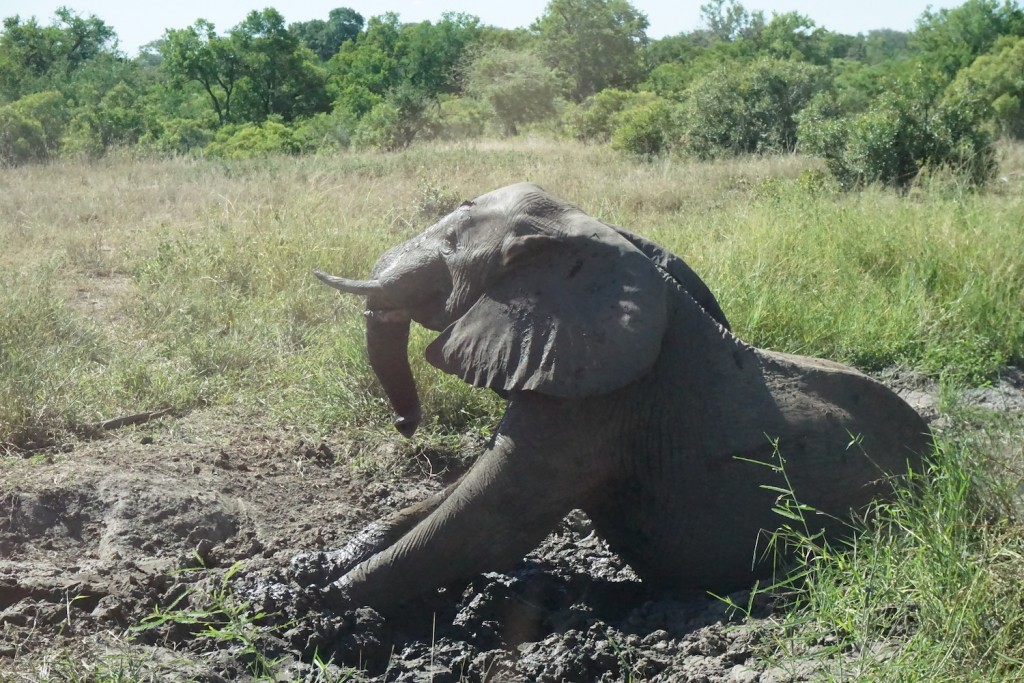 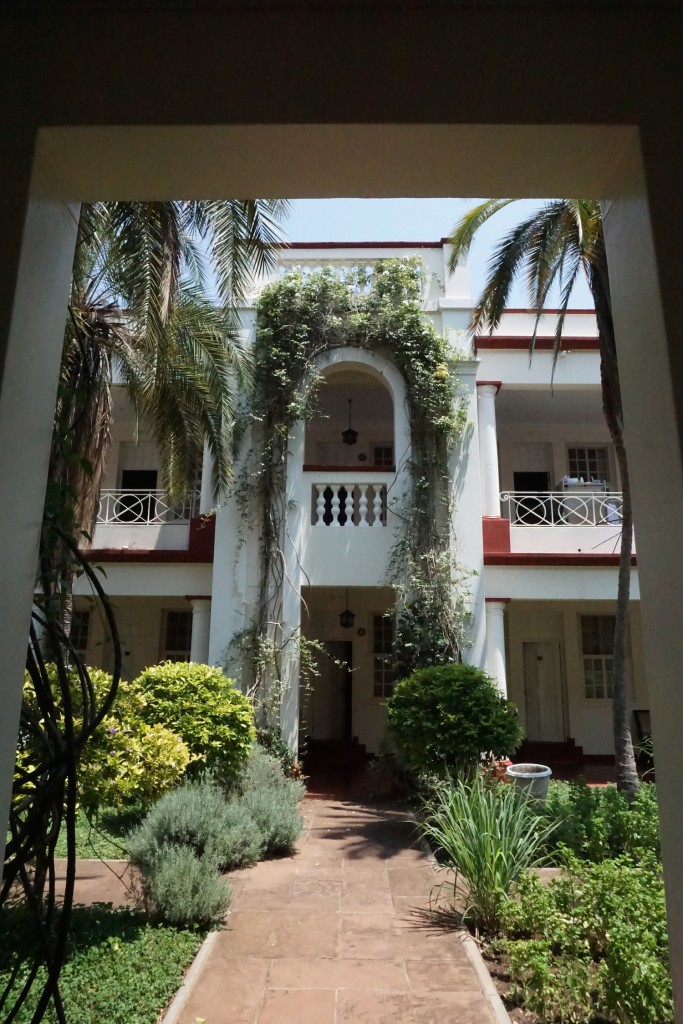 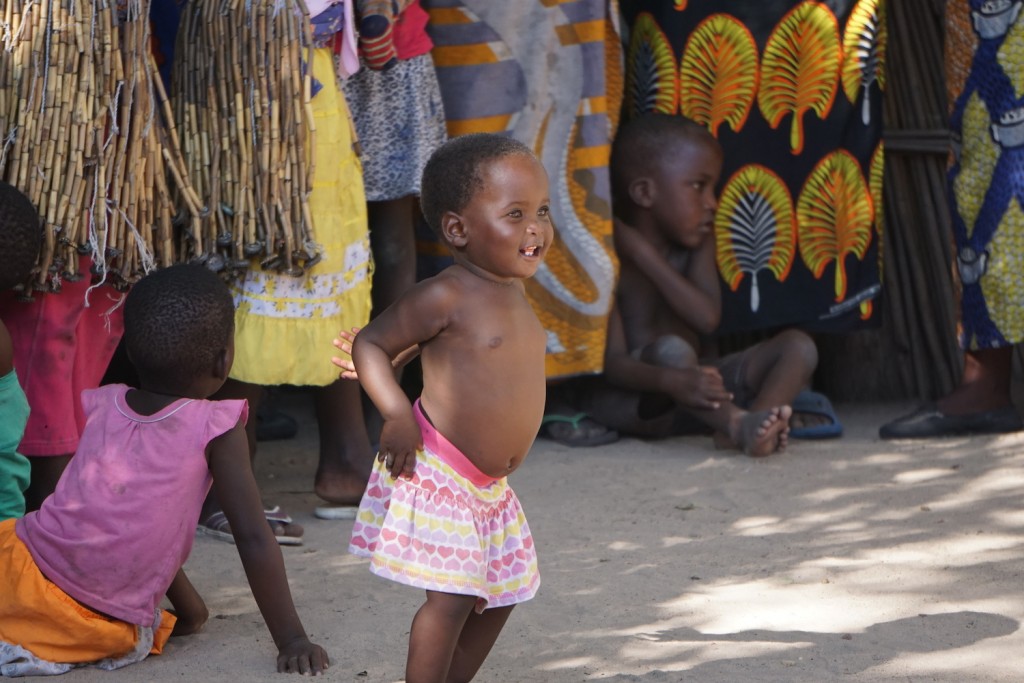 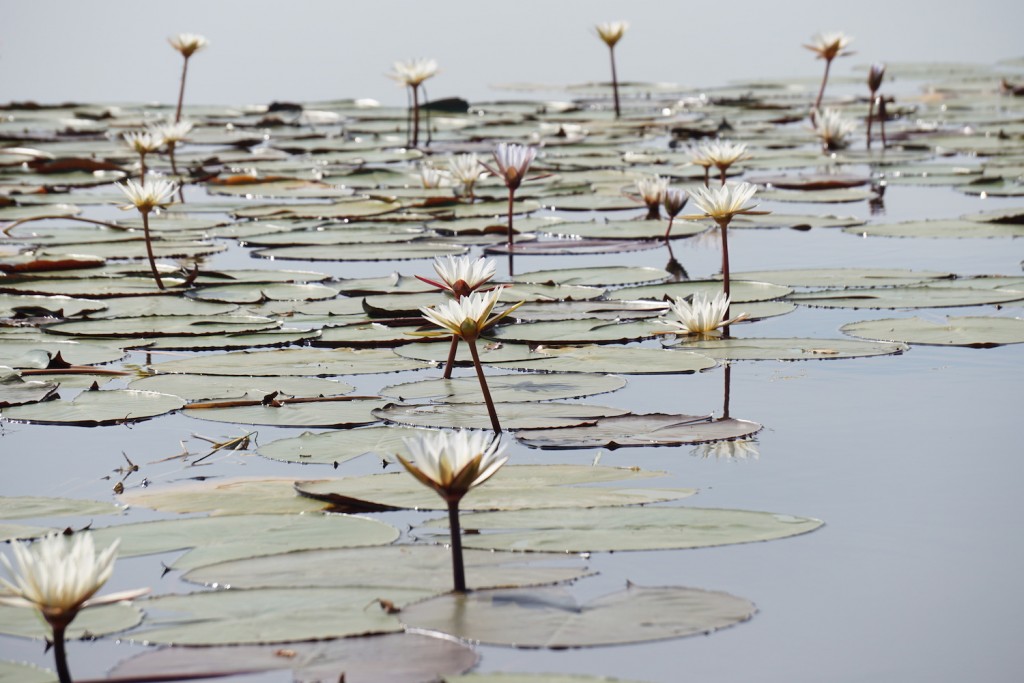 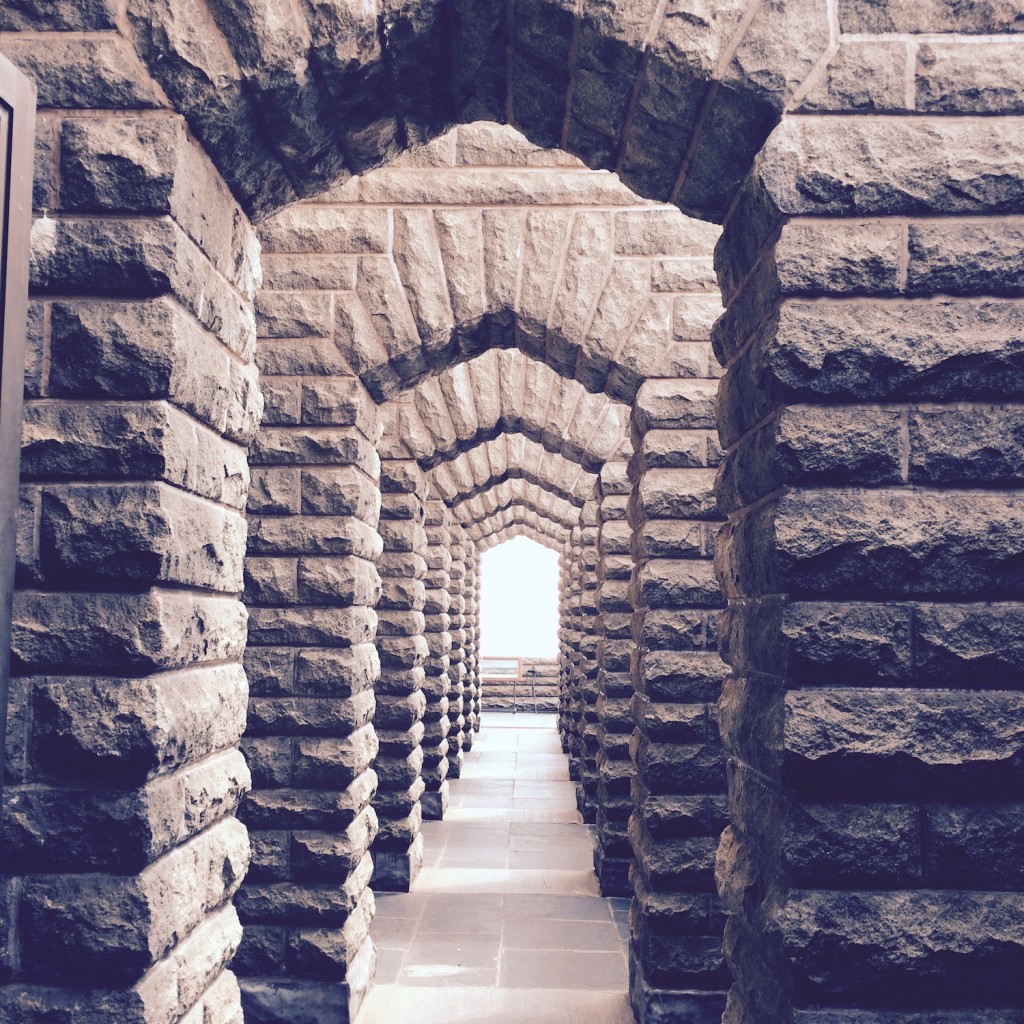 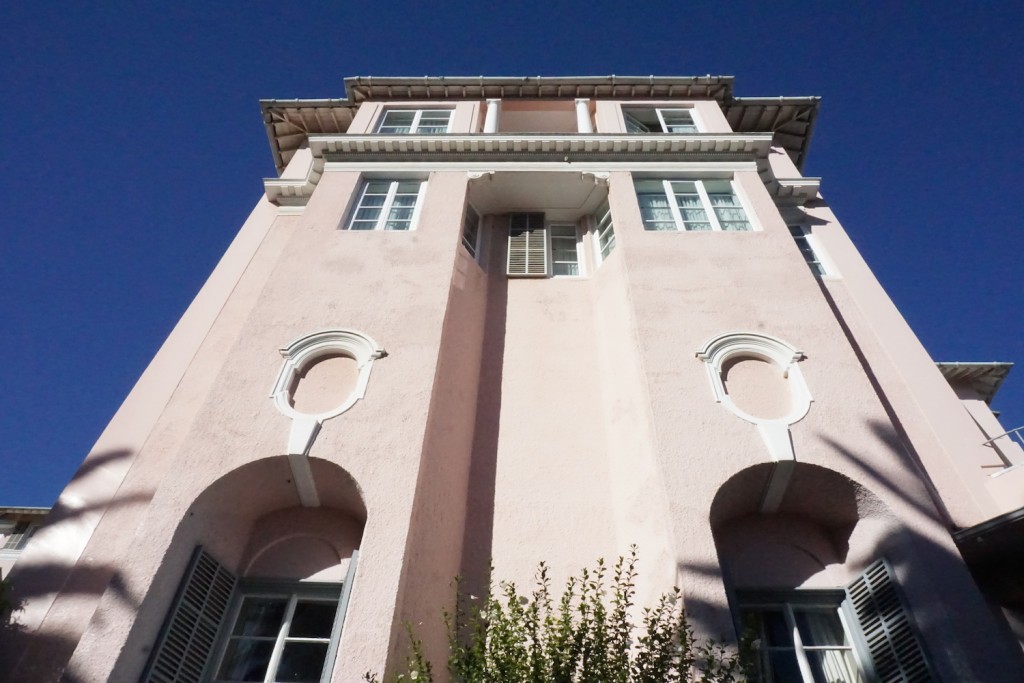 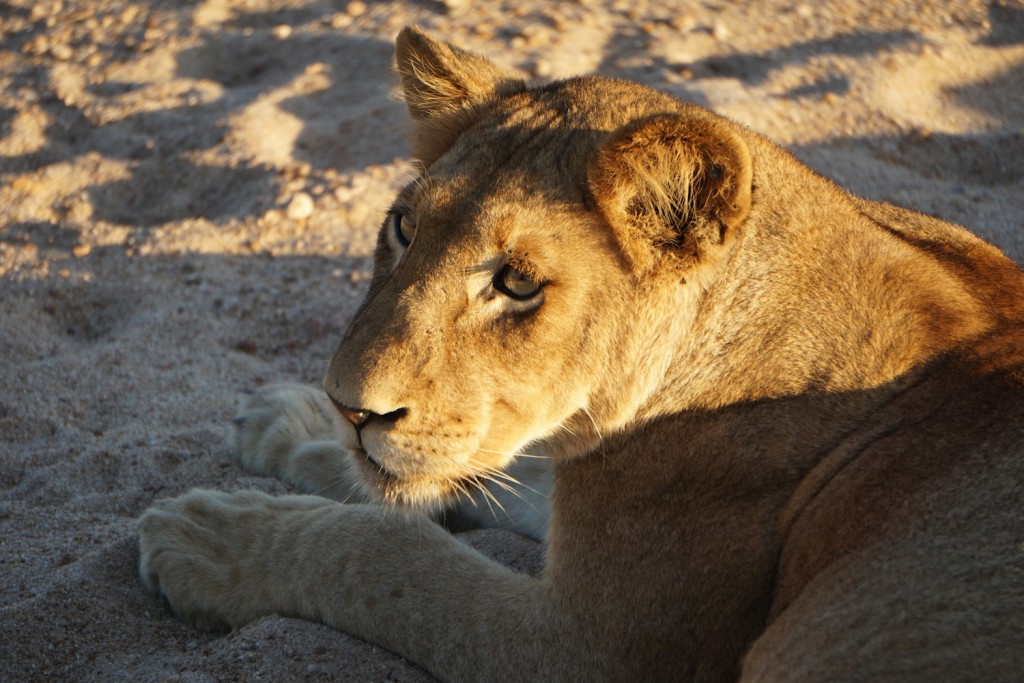 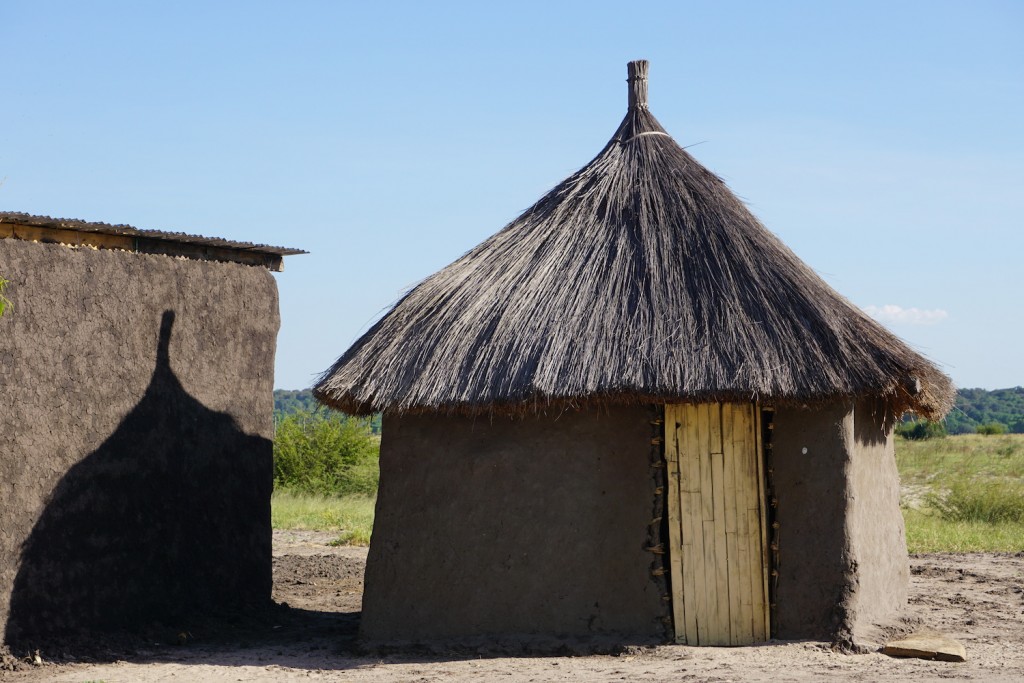 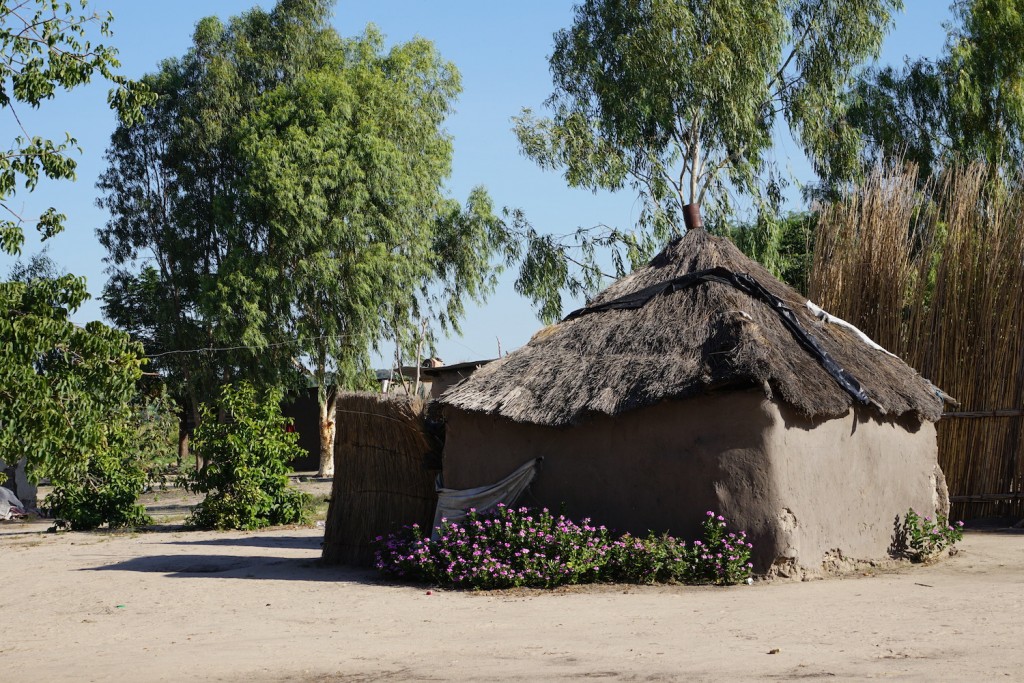 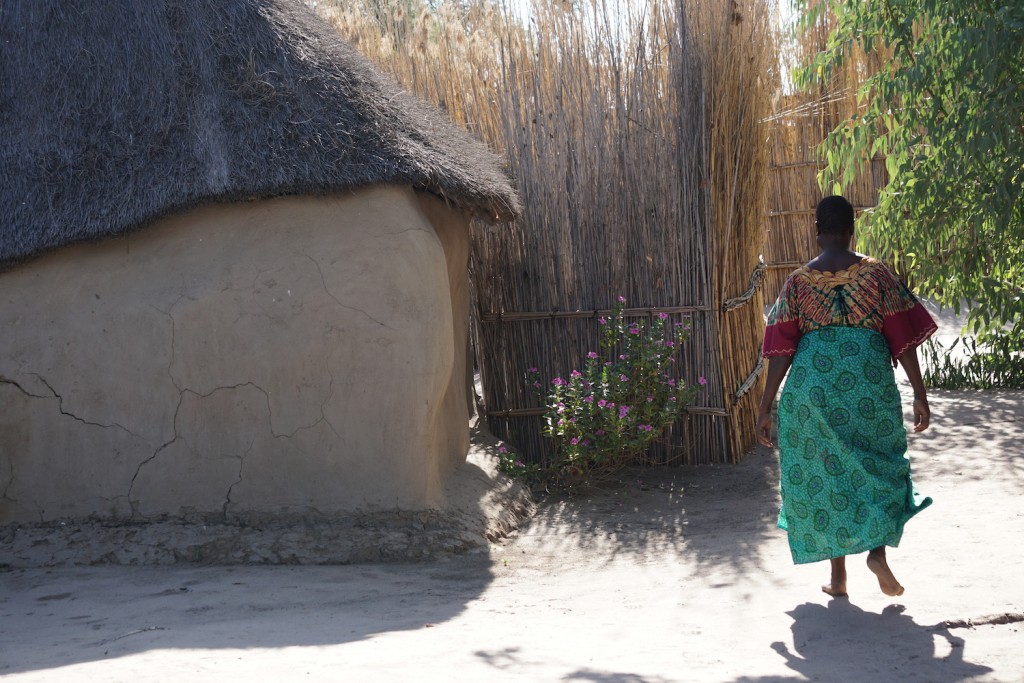 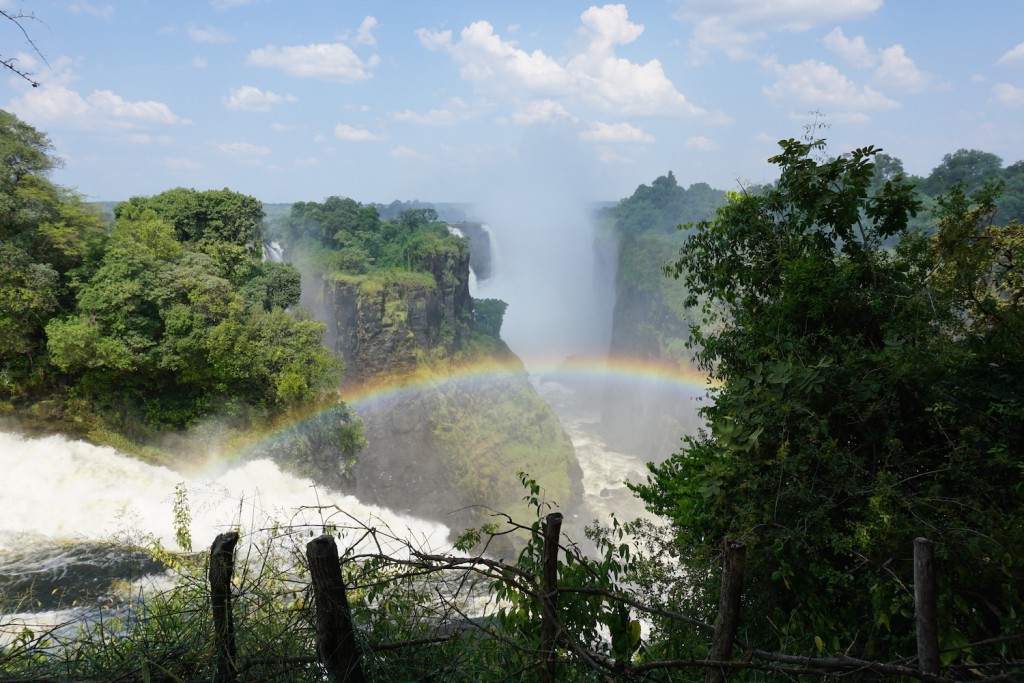 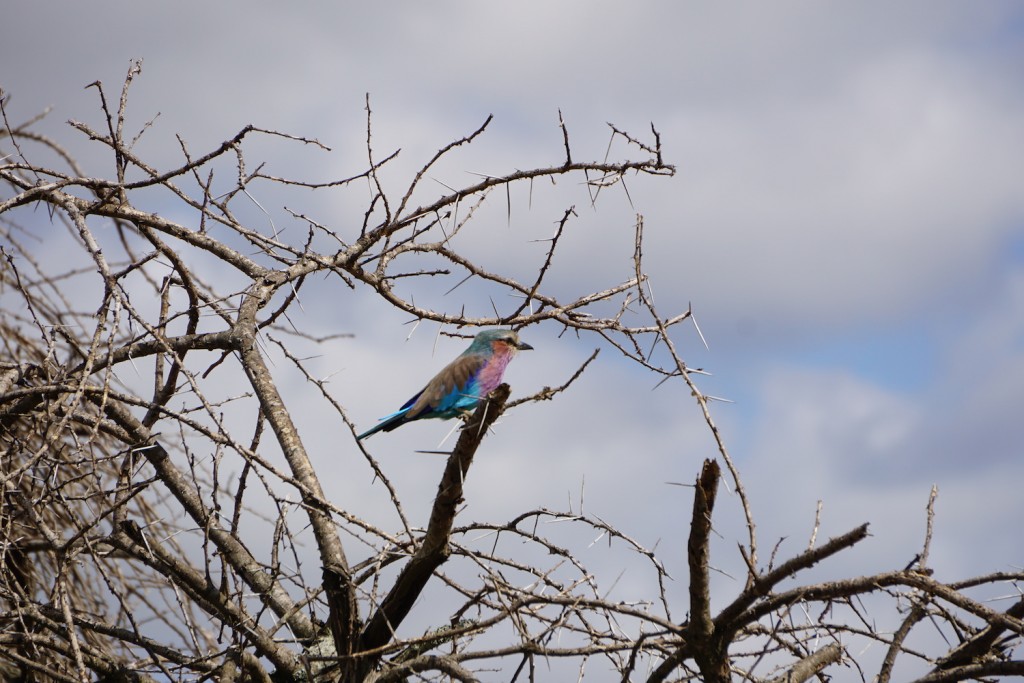 One thought on “Bynum Design Goes to South Africa!”